Life With Three Girls And A Boy 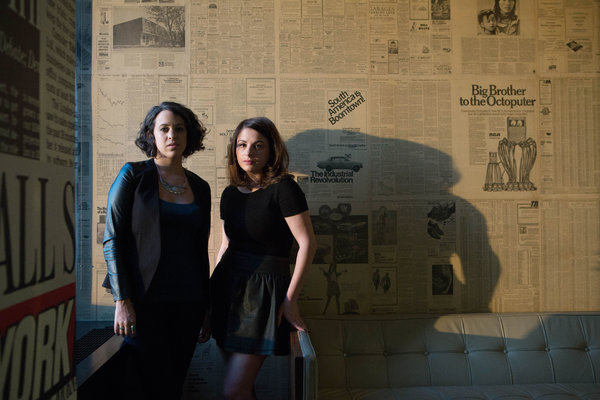 Search Results for 'own'

G 1 Miss America H. Duo What's My Line? Restaurant Muhammad Ali M. This US podcast began, last year, as a story about itself: Kay makes an inspiring speech in front of hundreds of potential fundraisers, after being picked to go on a prestigious course for startup companies; Tessler talks honestly about wanting to be made a founder partner.

Still, they are young, and inexperienced. The voices are so compelling, and FitzGerald has an intimate way of talking that makes me think of late nights. This minute programme plays to his strengths: Delightful, and deserving of a 6. Finally, a weird one from LBC. The show is clearly inspired by Serial — it even has spooky music — but has several key differences. First, the case is truly horrible, involving child abduction and killing.